What does a language or memory test say about the result if the person concerned fails to recognize the images in the test simply because they are objects they have never seen before? Doctoral candidate Sanne Franzen asked herself this question when she started working at the Migrant Outpatient Clinic of the Alzheimer Center Erasmus MC in 2015. Not much, she established.

She cites the example of Mr. A., who emigrated from Turkey in 1992. ‘He was diagnosed with Parkinson’s disease at the age of 36. Although he can read and write in Turkish, his Dutch speaking skills are limited. Based on conclusions from a neuropsychological examination at a different hospital, it was decided that he was not eligible for a particular treatment. From a second opinion at the Migrant Outpatient Clinic of Erasmus MC, it became clear that he had not recognized the typical Dutch objects – such as stilts – from the first test. As a result, he was still eligible for the treatment.’

‘It left me feeling rather dissatisfied.’ Things could and should be improved, Franzen decided. On 29 March 2022, she will be defending her thesis at the multicultural memory clinic. 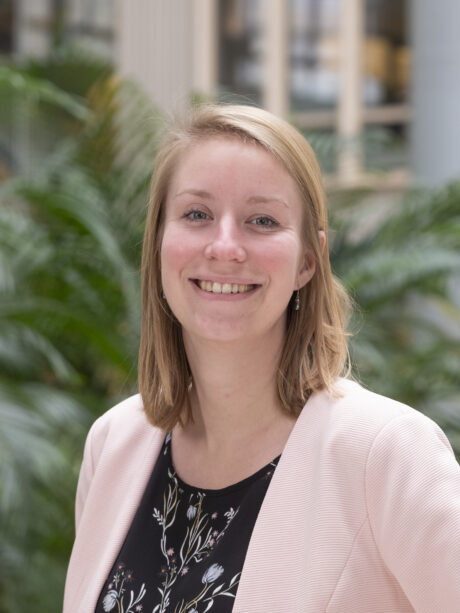 Why is the diagnosis so important? ‘The goal is to rule out treatable conditions and find out what is wrong.’ Rotterdam is home to many first-generation migrant workers. The members of this group are aging and are more likely to suffer from dementia, caused by conditions such as cardiovascular diseases. ‘They include quite a lot of people with diabetes. If your blood sugar fluctuates, you may also experience memory problems. That can make it look like someone has dementia.’

A lower socioeconomic status also increases the risk of dementia. ‘These people often come to the outpatient clinic with dementia at a later stage than their peers who were born in the Netherlands. The first signs are being missed.’ And because the tests are not tailored to the target group, Franzen also notices that these people are less likely to be eligible for certain treatments or drug research.

What is the difference between the new and old tests? Franzen opens an old folder with the language test, with a black and white image on each page. The series shows pictures of an igloo, a child on stilts and animals like a beaver. The aim of the test is to measure problems with finding the right words, a well-known symptom of dementia.

Anyone born in the Netherlands will recognize the images. ‘However, it is quite possible that someone from Turkey will never have seen a beaver before. And if you look at an igloo for a long time, it could also be a stone oven’, she explains.

It is also known that pictures with black and white lines are more difficult for people with a lower level of education to recognize and remember than color images. Franzen therefore replaced these pictures with clearer images.

Franzen continues, ‘We use the revised visual association test to assess the patient’s memory. Patients need to remember combinations: for example, they will first see a picture of a chair and then a picture with a hedgehog on the same chair. A little later, they must then be able to tell us which animal was on the chair when they see the picture with the empty chair once again.’ 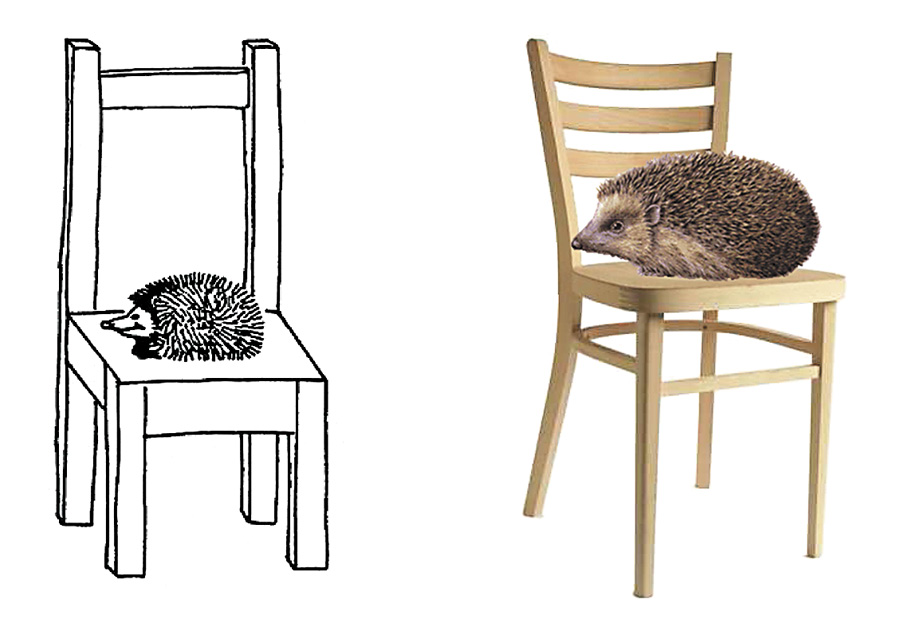 The new language and memory test forms part of a whole series of tests by means of which neuropsychologists try to determine whether something has changed in the way a patient is acting. Here, she emphasizes the importance of taking the patients’ experience and condition into account. ‘Is someone fit when the tests are taken, or are they tired and dispirited? If the patient’s vision has deteriorated, this can also influence the tests. It really does require a custom approach.’

Meanwhile, Franzen and her colleagues have reached the point where the publisher Hogrefe wishes to work with the tests. This will also make it possible for other outpatient memory clinics in the Netherlands to start using them. The tests have been extensively reviewed in a group of healthy people and a group of patients with dementia. This allows the results of an individual person to be compared with others.

What does Franzen want to share with others about dementia? ‘Many people regard people with dementia as people who have changed in every respect. However, this is not always the case. They are people with real emotions who have sometimes forgotten important things, but they still have wishes and feelings. So keep treating people with dementia like human beings and be patient and forgiving within your own limits as a human’, she concludes.