ENT specialist Paul Nagtegaal of Erasmus MC has always deemed it plausible: the theory that a structure in the cochlea called the stria vascularis is involved in hearing loss. It’s a philosophy from the 1970s, but the evidence was lacking until now.

With a group of international colleagues, Nagtegaal now provides the first evidence for the old theory. They collected genetic data from 723,266 people and linked them to information about hearing loss in the same people. This so-called genome-wide association study revealed 48 spots in the DNA involved in hearing loss, 10 of which were previously unknown. 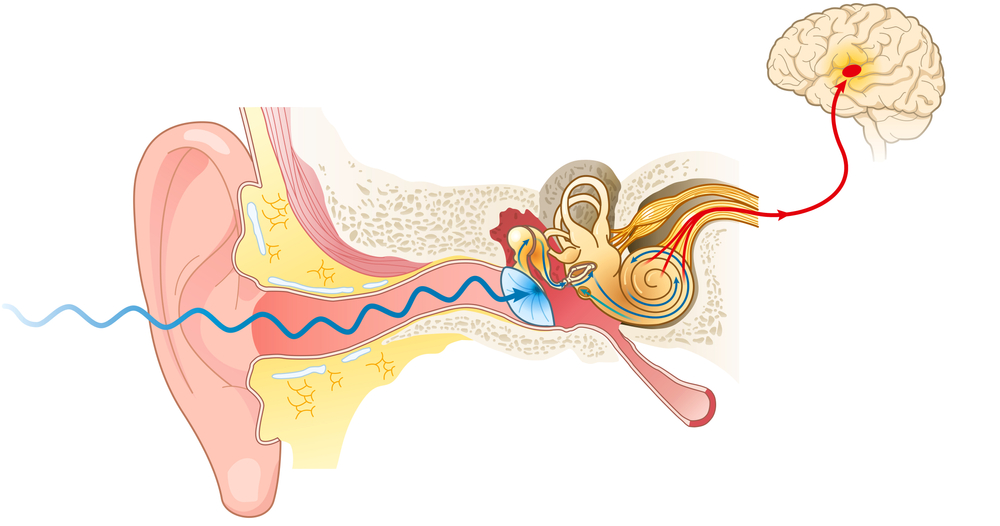 The stria vascularis is part of the cochlea, the part of the ear that transmits sound waves to the brain – via the hair cells.

Traditionally, research into hearing impairment has focused mainly on hair cells, which are indeed very important in hearing loss. The stria vascularis has received less attention because the structure is difficult to access for research.

Moreover, it was difficult to distinguish between different cell types within the cochlea. The researchers used a new technique called single-cell RNA sequencing, which allows the gene expression to be examined on the level of an individual cell.

According to Nagtegaal, the results mean that research into hearing loss should not just focus only on hair cells but also on the stria vascularis. ‘It changes our thinking about hearing loss. It is expected that by 2050, 2.5 billion people will suffer from hearing impairment. That’s a third of the world’s population. Hearing loss often leads to problems at home and work, so any leads for prevention or even treatment are direly needed.’

For the study, published in the American Journal of Human Genetics, Nagtegaal worked together with colleagues from universities in The Netherlands and abroad, including King’s College in London and the Karolinska Institute in Stockholm.