It is unique in the Netherlands that human heart tissue ‘lives on’ in the laboratory. The researchers work with residual tissue from heart surgery, such as transplantation or placement of a support heart. Essentially tissue that would end up in the trash. Instead, the researchers connect it to an ingenious system with electrodes and the right conditions regarding nutrients and oxygen levels. The result of which is a living, beating slice of heart tissue 1 square centimeter in size and 300 micrometers thick. The set-up has now been operational for six months and is the only one in the Netherlands.

The researchers are using the living heart tissue to gain a more accurate picture of how cells communicate with each other and how heart failure and cardiac arrhythmia can be treated. For example, they can add new drugs to the slices of heart tissue and very precisely measure what the drug does. Ultimately, this could lead to more personalized treatments, where treatment or medication is first applied to a living piece of tissue taken from the patient. 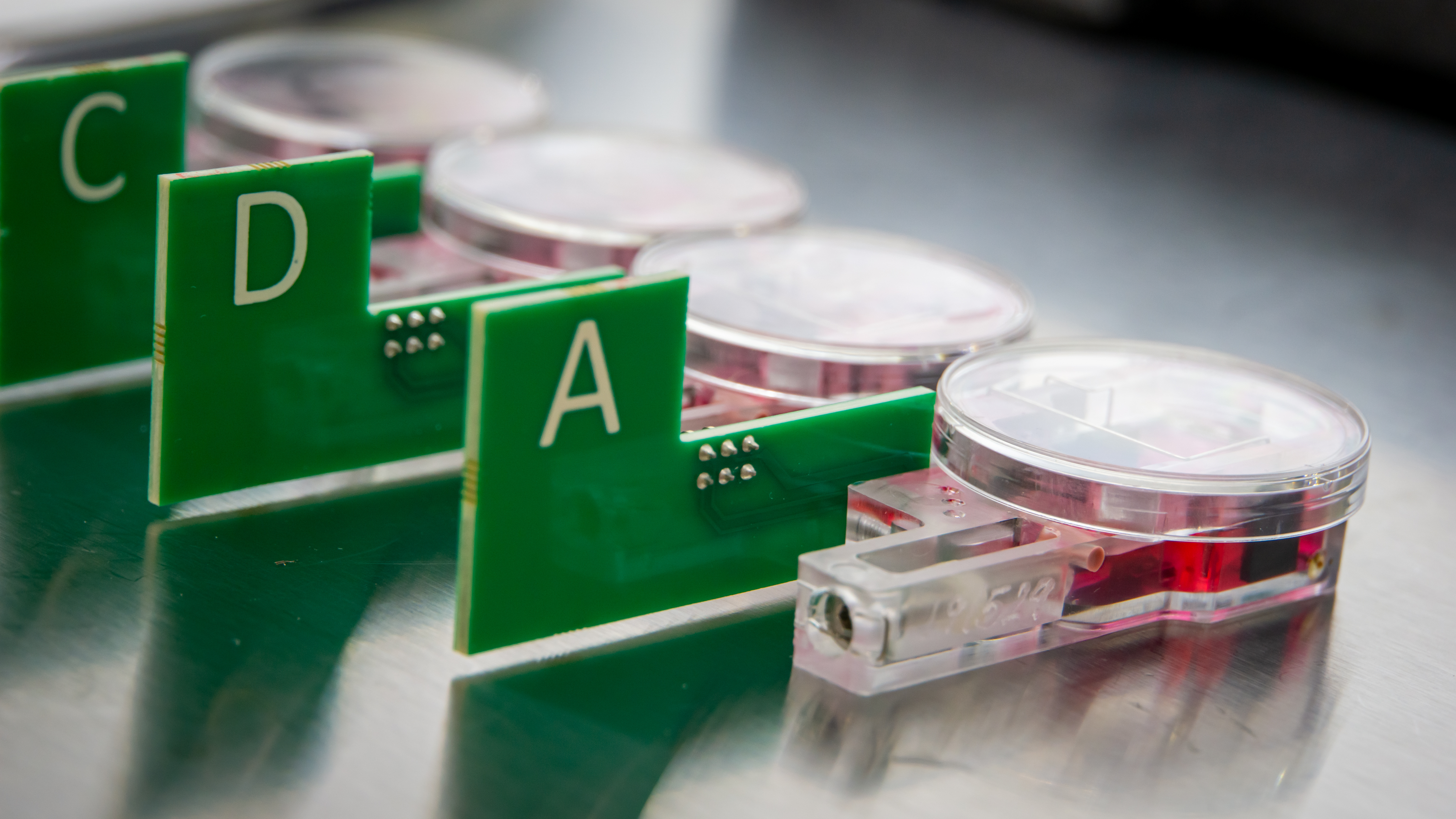 In the future, the model could also be used to monitor a donor heart outside the body. During transplantation, a biopt is taken of the donor heart and kept alive in the bioreactor. In this way, doctors can pick up early signs of rejection and take action before the patients develop symptoms.

Taverne’s research focuses in particular on the link between electrical signals from the heart and subsequent contraction. In patients with heart failure, this link is often disturbed. With the new set-up it is possible to measure in ‘real time’ how the contraction proceeds and how this changes with certain actions, such as making the heart beat faster or giving it less oxygen. By doing so, the researchers hope to gain a better understanding of the causes and consequences of cardiac arrhythmias, and to detect possible defects that cause heart failure or cardiac arrhythmia. 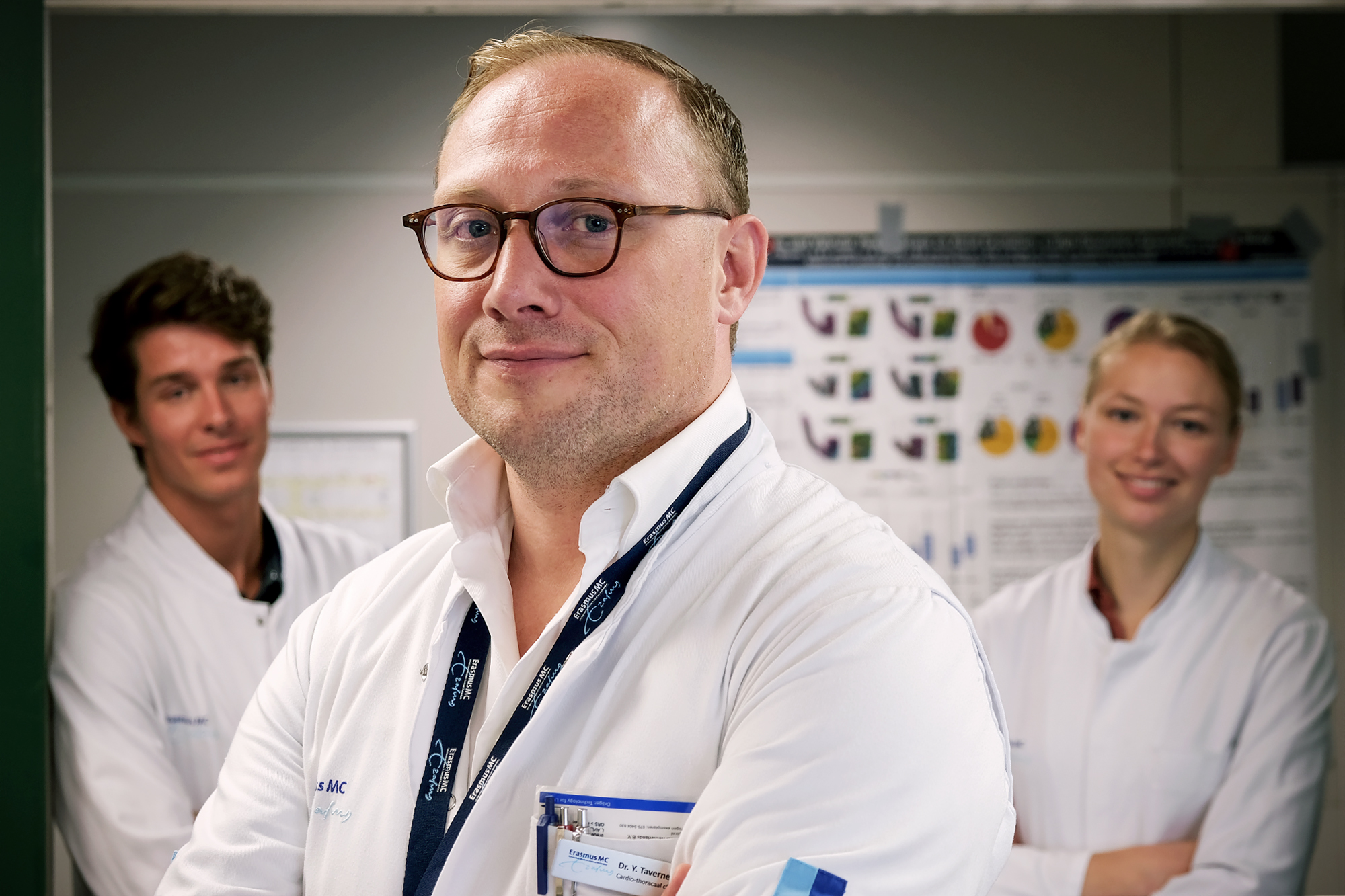 In addition to human heart tissue, the lab also houses a set-up to restart hearts from slaughtered pigs. This too is unique to the Netherlands. This research could prove useful because pig hearts are almost entirely similar to human hearts. Taverne is trying to improve the contraction of these beating pig hearts by detecting and repairing any trauma or defects. This knowledge can be applied to “pimp” human donor hearts for transplantation.

The researchers expect the first scientific publications next year.

The research, led by Dr. Yannick Taverne, is conducted by PhD students Jorik Amesz and Mathijs van Schie and medical student Sanne Langmuur. They work closely together with electrophysiologist Prof. Natasja de Groot and heart failure cardiologist Dr. Olivier Manintveld. Special thanks go to Dwight Dumay, Martijn Heeren (both clinical perfusion) and Vera Tiggeloven for their contribution to the lab.