‘If this disease occurred in the Western world, there would already be a cure’

Insufficient knowledge of the tropical infectious disease Mycetoma is hindering an effective treatment. Thanks to the official status of ‘neglected disease,’ this might now change.

A quarter of Mycetoma patients need to have their foot amputated. Yet there is little scientific interest in the disease, states Dr. Wendy van de Sande, researcher with the department of Medical Microbiology & Infectious Diseases at Erasmus MC. She says: “Early in 2013 the foremost ycetoma researchers in the world gathered in Geneva. There were barely ten of us, from Mexico, Sudan and the Netherlands among others. Our goal was for Mycetoma to be officially recognized as neglected disease.” For it is this lack of recognition that Van de Sande sees as the reason why so few researchers pay attention to Mycetoma. The World Health Organization (WHO) has compiled a list of neglected diseases that are mainly prevalent in developing countries. The WHO wants to deal with these diseases and so save or improve the lives of millions of people. Van de Sande: “If a disease is unknown, it will be very difficult to obtain research money. But we did it: Mycetoma was added to the list in 2013. I’m very hopeful that this will increase the chances of ubsidies.” 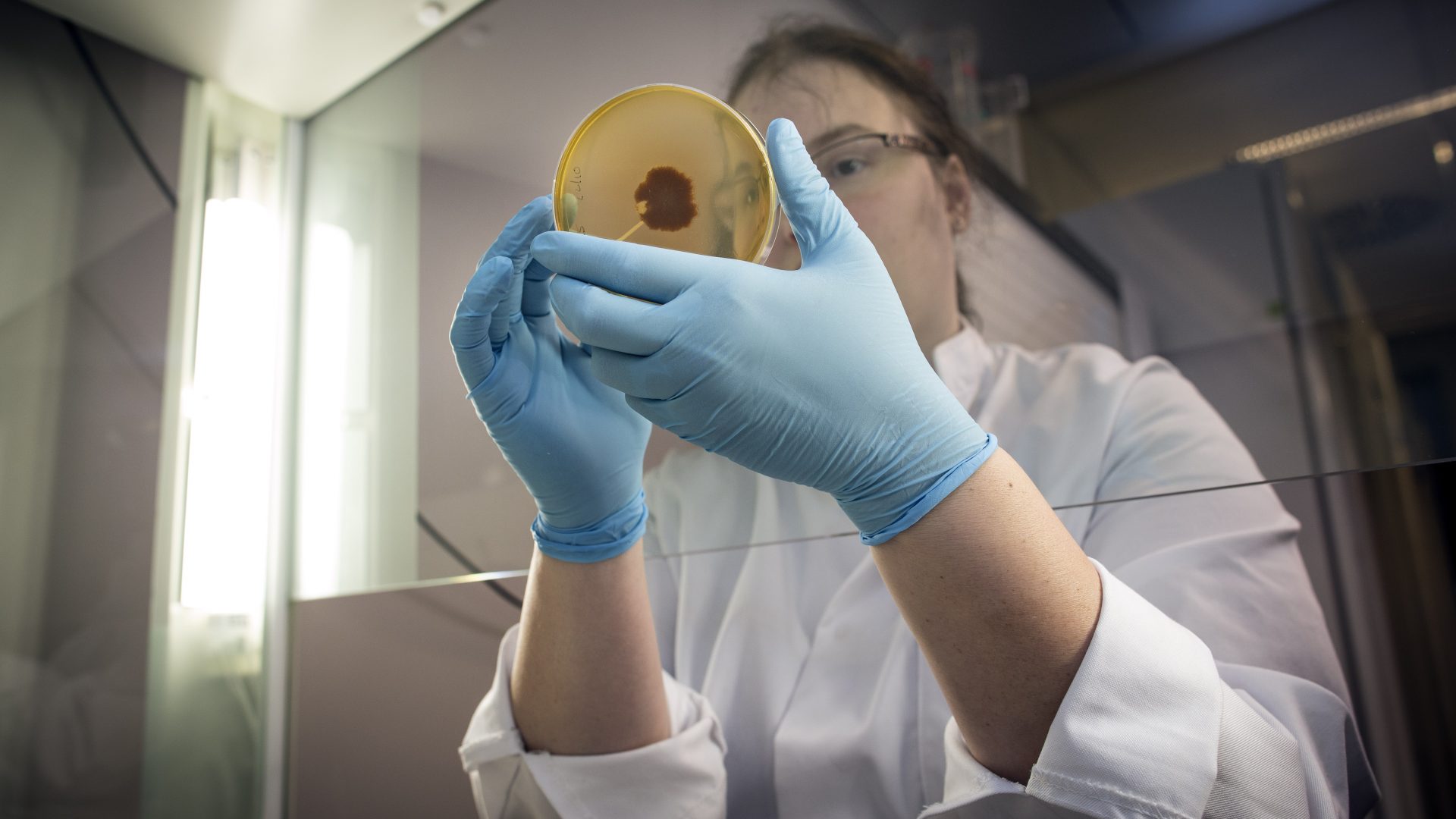 According to the researcher, this is badly needed, because there are many unanswered questions: “We don’t know for example how often Mycetoma occurs. Cautious estimates put the number in highrisk countries at several cases per 100,000 inhabitants, but the true numbers are presumably much higher.” Mycetoma is most common in countries such as Sudan, Somalia, Senegal, India, Yemen, Mexico, Venezuela, Columbia and Argentina. Which micro-organism causes Mycetoma? That question must also be answered. Van de Sande: “If the disease is caused by a bacteria, the chances of a cure are fairly good, because antibiotics are usually very effective. If it is caused by a fungus, treatment with an antifungal medication is normally not sufficient and surgery is also needed. And you can’t simply prescribe any antifungal medication, because not every fungus will be affected. You have to first identify the fungus in the laboratory, but this is difficult. We want to develop methods to determine quickly and reliably which microorganism is causing the infection. This method can preferably also be executed in the tropics.” 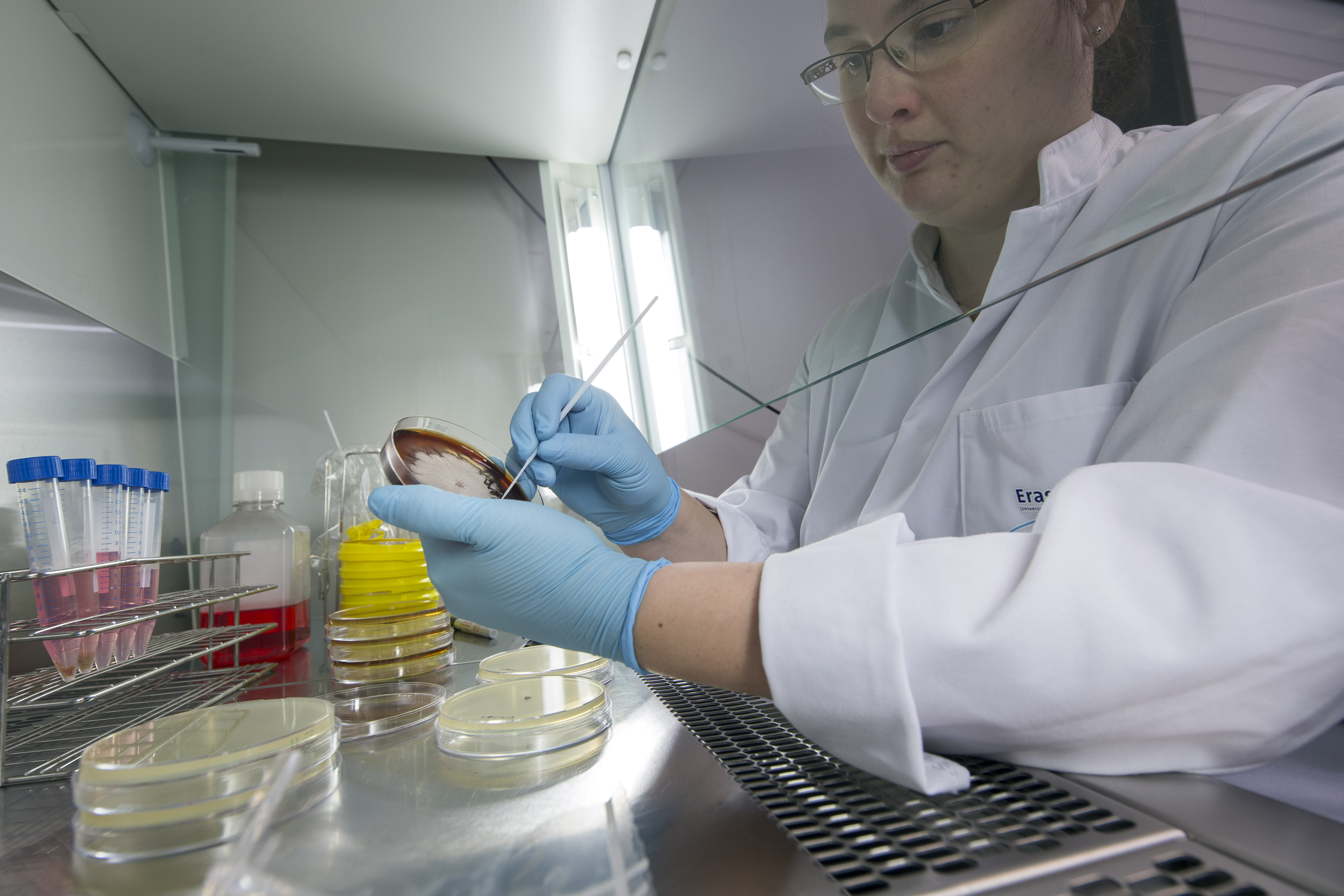 The development of an effective treatment is another important goal. Van de Sande: “Medications are being developed. We have to discover whether these are applicable. In my lab we are researching a better therapy. Among others we are working together with the Mycetoma Research Center in Sudan, the only research center in the world specialized in the disease. The center sends us fungi which we study, for instance examining their sensitivity to new antifungal medications.” The researchers also want to document the risk factors and ways of preventing the disease. Van de Sande: “Does it help to wear shoes? Should cattle be kept separate from man? Such simple matters have never been properly investigated. This disease has been neglected for so long. If this disease occurred in the Western world, there would already be a cure.”