A breakthrough under reservation

In 2014 researchers of the department of Hematology unraveled a very serious form of acute myeloid leukemia and published about it in Cell. A breakthrough, says research leader professor Ruud Delwel, although he does warn against too much optimism.

What is so special about the discovery?

Professor of Molecular Leukemogenesis Ruud Delwel: “We not only cleared up the mechanism that lies at the basis of a very serious form of acute myeloid leukemia, but we have also discovered a possibility of effectively treating this form in a culture dish using certain molecules. We still need to study how these methods will work on a patient.”

Delwel initially sent the manuscript documenting his findings to Cancer Cell. But the editors saw the importance of the findings and chose an ‘upgrade’ to Cell, which is rare. The origins of Delwels discovery go back some twenty years, when he went to do research in Memphis, USA. “My boss at the lab, professor James Ihle, had published an article in Cell shortly before I arrived. It concerned the discovery of a new gene in mice with leukemia: EVI1. The EVI1 gene is active in the stem cells in bone marrow, but is switched off once the stem cells develop into other types of cells. At least, that is what should happen, but in a certain type of leukemia the EVI1 gene remains active.” By now Delwel is specialized in acute myeloid leukemia (AML), a type of leukemia which occurs mainly in adults. He recounts: “AML can be divided into subtypes with the same deviation in the DNA. There is a small group, only 2% of AML-patients, with a deviation in chromosome 3. A part of their DNA has broken off and been rebuilt  backwards. The result: EVI1 becomes active. We wanted to know how this was possible.” 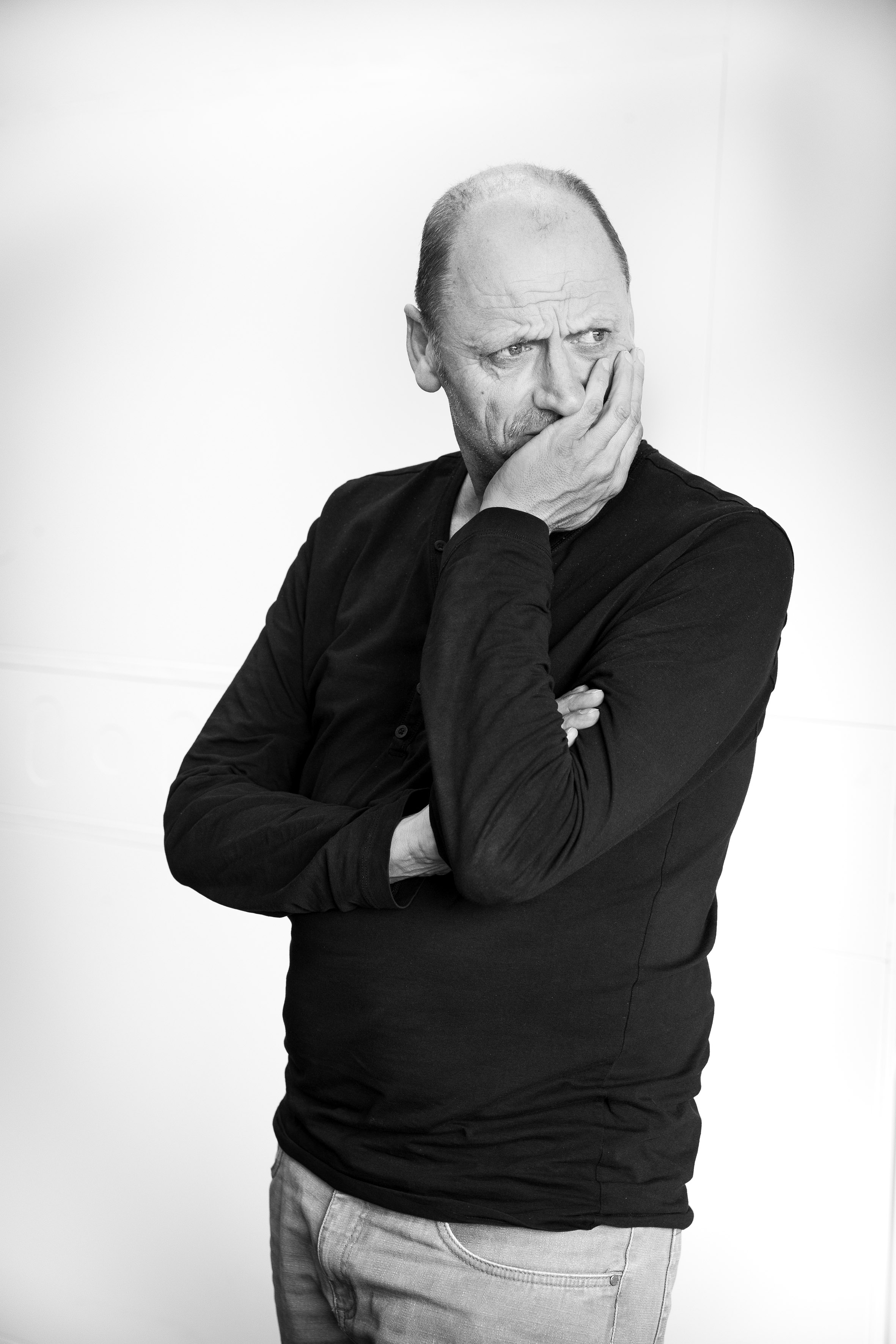 Delwels urge to unravel the mechanism behind this specific form of AML is not a coincidence: “Due to our knowledge of underlying causes we are now able to cure certain subtypes of leukemia. But the prognosis is not good for people with this specific deviation in chromosome 3. The disease is fast and fatal.” The first step of the study was to determine what happens to cells when the EVI1 gene is switched off. It turned out that cells that were cultivated in the laboratory stopped dividing at an explosive rate and continued to develop normally. This point towards an important role of EVI1 in the growth and development of the leukemia cells. In acute leukemia the development of stem cells into healthy blood cells is disturbed: the bone marrow and the blood show a proliferation of unripe white blood cells, so-called blasts. Can the proliferation of blasts in patients be prevented by switching off EVI1? Delwel warns against too much enthusiasm: “Of course these findings are important, but the cultivated cells are no more than a model. You cannot translate the findings directly onto the situation of a patient. But this does not mean models are not of vital importance in discovering mechanisms which could eventually lead to a good therapy.”

In healthy people the EVI1 gene is switched off as soon as the stem cell develops into a ripe blood cell. With patients with this subtype of AML this does not happen and EVI1 remains active. Why is this? Delwel: “Errors occur constantly in the DNA, for instance because of the radiation of the sun, because of what we eat or drink or because of certain chemicals. The body is constantly working to repair these errors, but sometimes this goes wrong. That is what happens in this subtype of AML, where there is a break in chromosome 3. This break has two important consequences. At the one breaking point is the GATA2 gene. This gene is normally switched on, under the influence of an activator, an attachment point for certain proteins. At the other breaking point is the EVI1 gene, which is normally switched off. In this type of AML patient, the piece of chromosome 3 is rebuilt in the wrong way. This causes the activator to be located near the EVI1 gene and far away from the GATA2 gene. The result: GATA2 has lost its activator and is switched off, while EVI1 is switched on. One error in rebuilding, with two consequences on the gene level and dramatic consequences for the patient, because the result is an unchecked growth of unripe blood cells.”

Delwel and his colleagues discovered more. He says: “Due to the reversal of the piece of chromosome 3, the activator of GATA2 does not only move to EVI1, but it also ends up in a different DNA environment, in a totally different context. And this offers unexpected opportunities to switch off EVI1. As it turns out, certain medications (so-called BETinhibitors) are able to stop the activator in this different context. And this happens very specifically, because when the activator is in its normal place near GATA2, these medications have no effect.” How to proceed? Delwel: “We now know that it happens, but we don’t know exactly what it is that happens. We see that the BETinhibitors work, but we don’t know precisely how. And we also want to learn more about EVI1, because the exact role of that protein is still a mystery. It would be wonderful if the combination of that knowledge would lead to an efficient therapy to combat this form of leukemia.”