Looking at both tumor and patient. “In tailored therapy the focus must lie on the tumor and on the patient,” says professor Ron Mathijssen of Erasmus MC Cancer Institute. “It is the knowledge of both that will make the therapy more effective.”

The professor of Individualized Oncological Pharmacotherapy emphasizes: “We can increase the effectiveness of the current medicines by taking the personal factors of the oncology patient into account. For instance by choosing the correct time to take medication and considering lifestyle factors.” In personal medicine, or tailored therapy, there are two aspects. Mathijssen: “On the one hand: which tumor characteristics are there and which medication is best suited to those? On the other hand: how, how much and when do you give this medicine and how much of it actually reaches the tumor? The second aspect is determined by the body of the patient itself. The best therapy is found by studying both aspects.”

How much medicine do I give? This is one of the questions Mathijssen focusses on. “If you do not give the patient enough anti-cancer medication, it does not work effectively enough. If you give too much, it often causes serious side effects. You have to stay within these boundaries, the ‘therapeutic window.” The correct dose is currently determined based on research among a group of patients. This leads to one registered dose. “This is odd, because there are enormous differences between patients,” says Mathijssen: “If you treat everyone with the same standard dose, then it is certain that this dose will be too high or too low for a number of patients. The optimal dose for an individual is influenced by numerous factors. Consider hereditary factors and physical characteristics such as gender, age, height and weight. But also how the organs are functioning. Does the patient also suffer from other diseases and is he taking medication or alternative medicines for these? Someone’s lifestyle (diet, smoking, alcohol) and the time of day the medicine is taken also influences the eventual concentration of the medicine in the blood.” The goal is therapeutic drug monitoring. Mathijssen: “In the end we want to measure the concentration of the medicine in the blood of each patient and adjust the dosage accordingly. This is already common in people receiving donor organs, but for cancer patients this is only just starting to receive attention.” 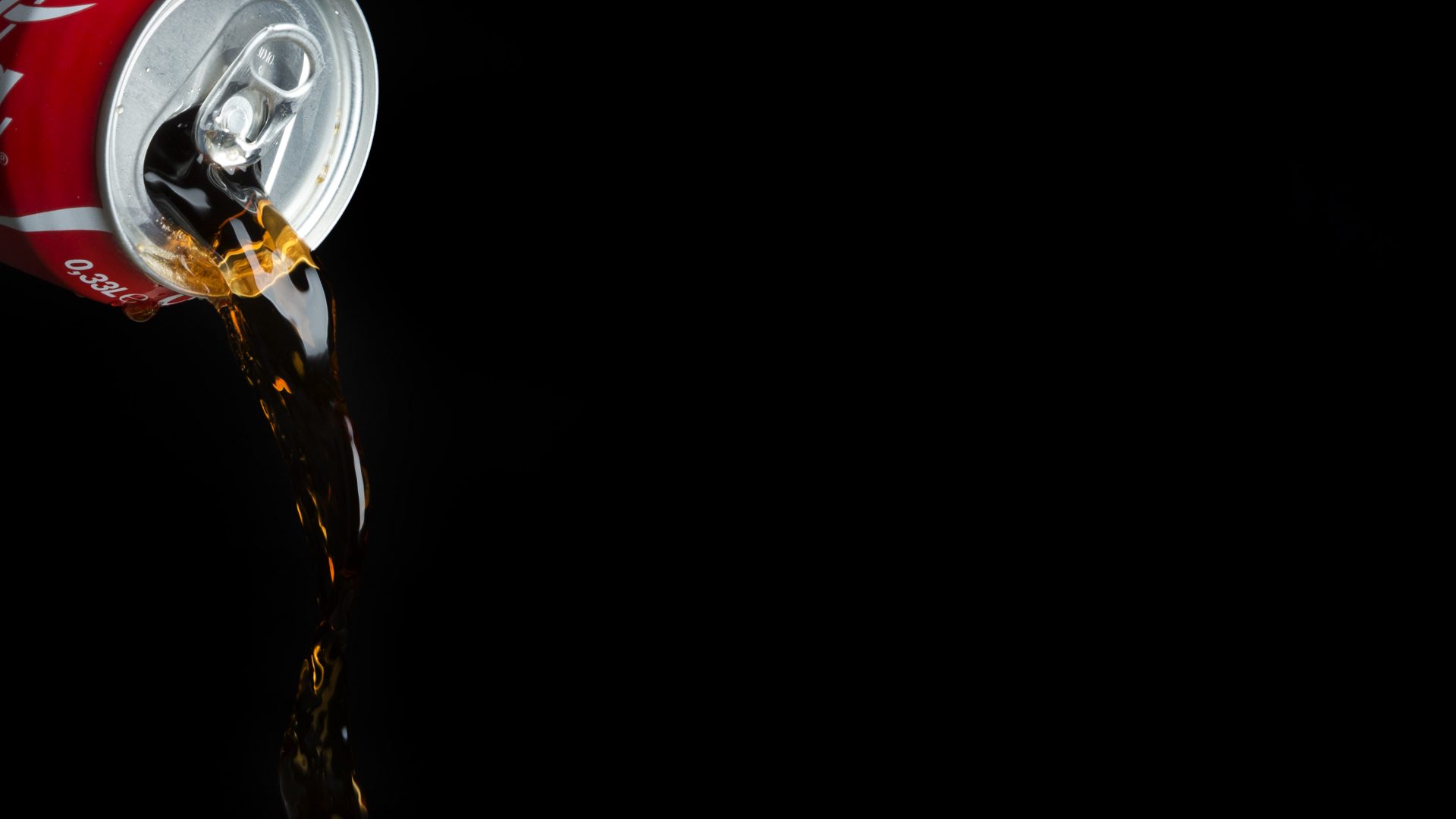 The way a drug is taken also influences the concentration in the blood and thus the effectiveness of the medicine. A medication that is soluble in fat will not be absorbed as well on an empty stomach as in combination with a portion of fries. Mathijssen is now studying the taking of an anti-cancer drug with… a can of cola. “It concerns Erlotinib, which is prescribed to patients with lung cancer. Erlotinib is not absorbed well if the stomach is not acidic enough. Hence the combination with cola, a fairly acidic drink. Every patient partaking in the study will receive one course of medication with and one without cola. This will show which works best.” Many cancer patients take other medicines besides their anti-cancer drugs. Over forty percent of these experience unwanted interactions between these medicines and the anti-cancer drug. Mathijssen: “A good registration of medication is very important. It allows the oncologist to oversee the patient’s medicine use.”

The time of day medication is taken can also influence the concentration in the blood. How the body deals with the absorption and breaking down of medicines is strictly regulated by the biological clock. Mathijssen: “I’m studying this together with professor Bert van der Horst of the Genetics Department.He is mainly interested in the biological clock from a genetics viewpoint, my interest lies in the metabolism of the patient.” He explains: “The special proteins which break down medication in the liver (enzymes) might work far more powerfully at night than during the day, when a person is moving, working and eating. It is imaginable that the liver works faster and better at night. A pill taken in the evening will therefore be broken down faster than a pill taken in the morning.” Recent studies on Sunitinib and Tamoxifen, which are used for renal cell cancer and breast cancer respectively, showed that the time of day the drug is taken influences the concentration of the medicine in the blood. Mathijssen: “If a patient always takes his medicine at an unfavorable time, the concentration in the blood will fall lower than if he were to take it at a more favorable moment. An incorrectly chosen moment in combination with a dose that is too low for that particular patient, could lead to a  concentration which is not effective enough against the cancer. So for certain medications it is vital to determine the best moment to take them for each patient.”