The discovery of a new regulator of the process of DNA copying, also known as replication, comes from the laboratory of Dr. Nitika Taneja of the Department of Molecular Genetics. Her group studies the molecular DNA copying machinery of healthy cells and cancer cells.

They recently discovered a completely new component of the copying machine, Taneja and her colleagues published in the scientific journal Science Advances. A protein code-named SMARCAD1 appears to ensure that the DNA copying process proceeds in an orderly fashion. In more detail, SMARCAD1 controls unhindered progression of the replication forks. Replication forks are the two untangled strands of the DNA helix that are used as templates for the new copy. The smooth running of replication forks is important because if they get stuck, damage can occur in the DNA. And that damage, in turn, can lead to cancer. 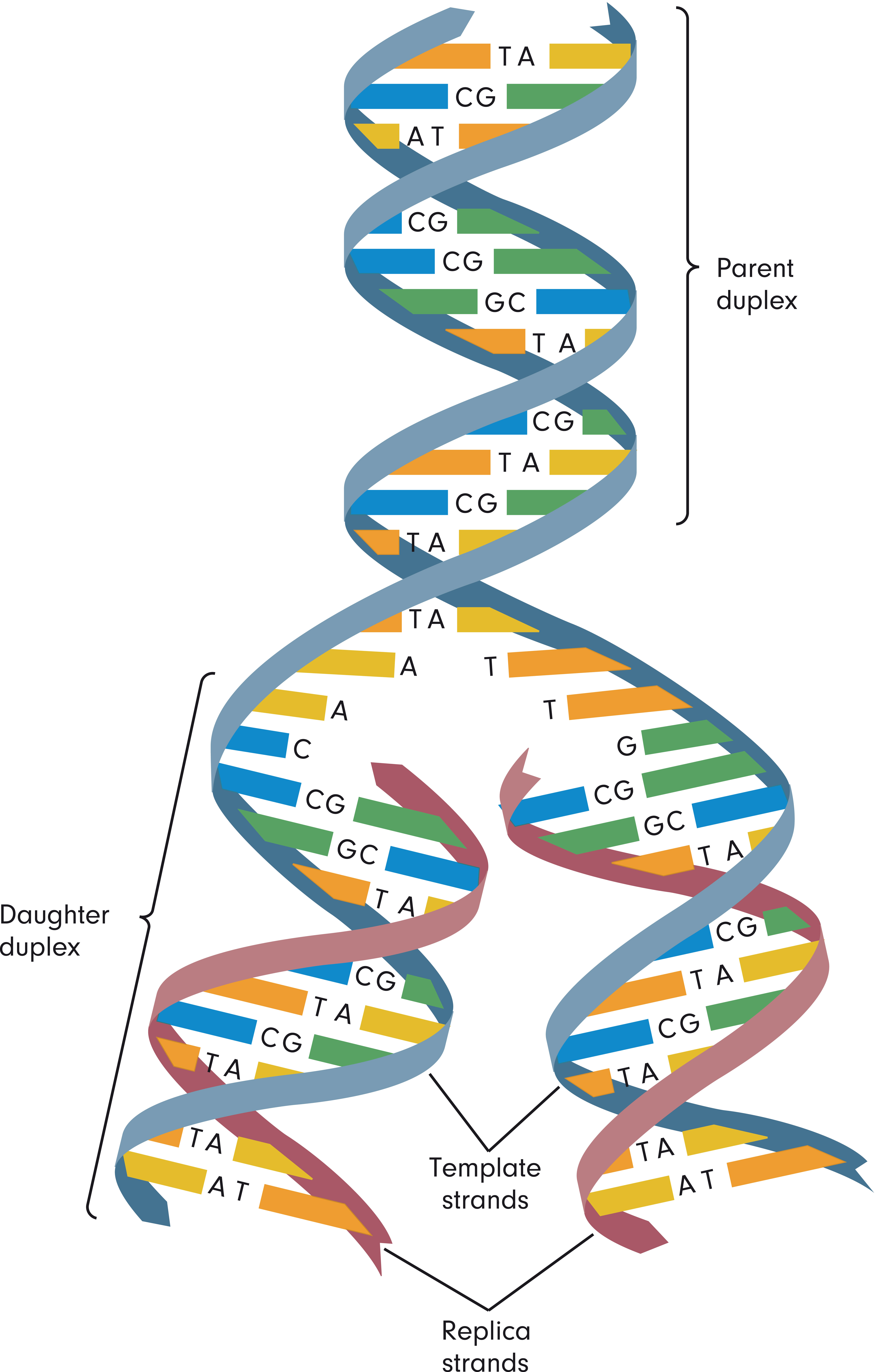 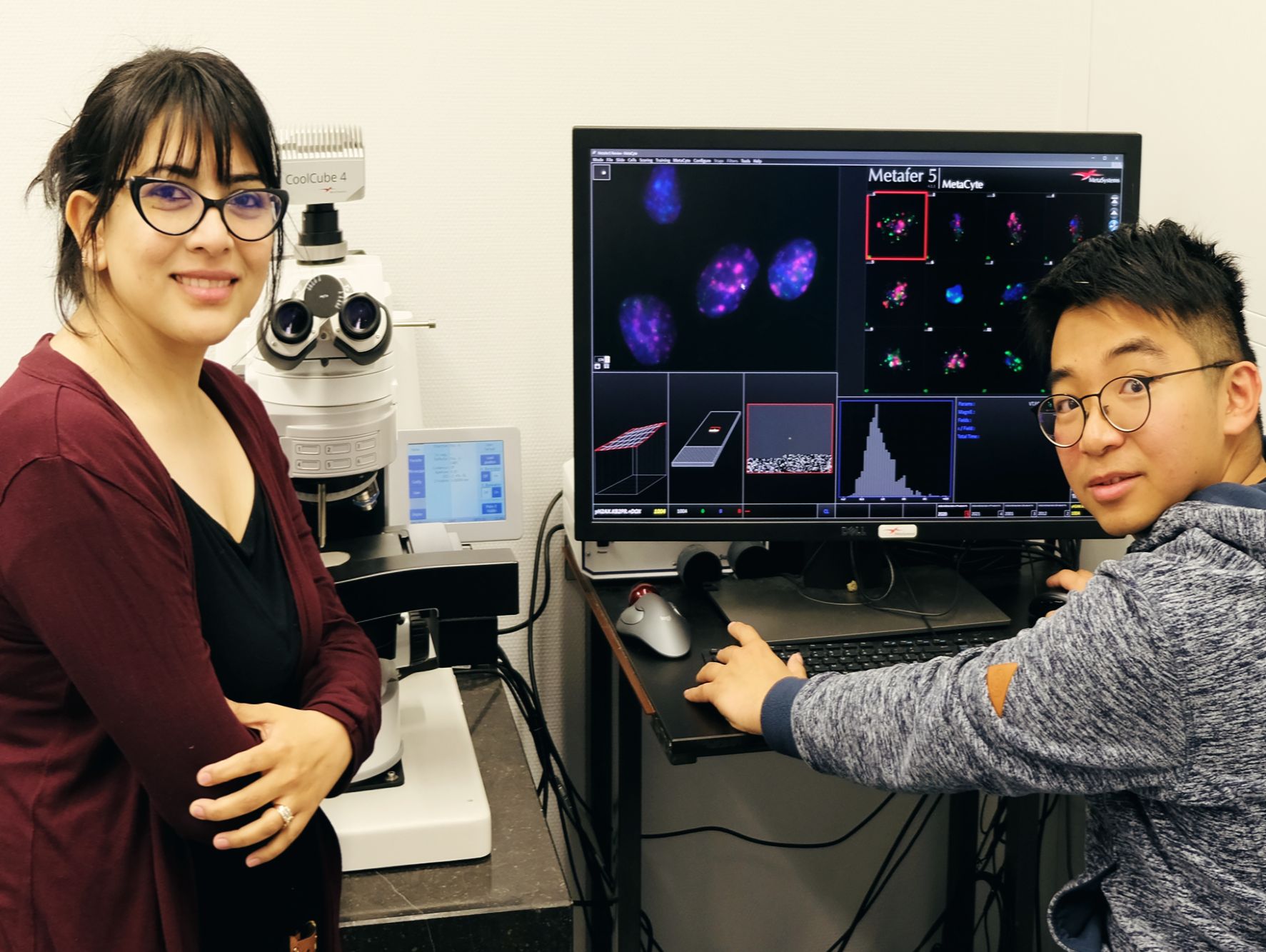 The new study also explains the critical role of SMARCAD1 in the DNA copying process of tumor cells. SMARCAD1 becomes essential in this process and thus, helps them grow. Specifically, the researchers looked at tumor cells defective in BRCA1 expression. BRCA1 is known as a breast cancer gene, but also plays a role in DNA replication. Unlike SMARCAD1, the BRCA1 protein does not interfere with running replication forks, but with stalled forks. Taneja: ‘These processes are separate but linked. In tumors in which BRCA no longer works, the functioning of SMARCAD1 at replication forks turns out to be essential for the survival of tumor cells.’

Even though their findings are purely fundamental, they might have clinical relevance, Taneja explains. ‘As BRCA-mutated cancer cells can become resistant to regular chemotherapy treatment, this study also highlights a strong potential for using SMARCAD1 as a new therapeutic target for the treatment of tumors that do not respond to chemotherapy.’

Researchers at Erasmus MC have discovered a new player in DNA damage repair. The protein HLTF plays a previously unknown role. ‘In retrospect, it makes sense that this step was missing.’

Fundamental research into aging and aging diseases has taught scientists a lot about how aging works and how this process can be manipulated.

Scientists at Erasmus MC have discovered a new key player in a DNA repair process. Three players were already known. This fourth one appears to be the missing link, playing a special role in countering aging caused by DNA damage.