Clarify mechanisms and develop therapies that will become the standard worldwide. That is what the Department of Internal Oncology of Erasmus MC Cancer Institute did for several types of cancer. An interview with department head Stefan Sleijfer. 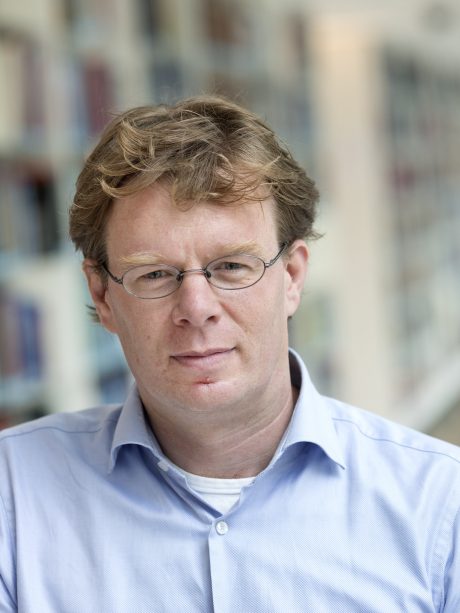